There are 28 right to work states in the U.S. The state of Missouri was the most recent to pass this type of law and it will take effect in August 2017. Within these states, trade unions are specifically barred from entering into an agreement with employers such that new hires would have to join their union or pay union dues as a condition of employment. These laws protect employees from being compelled to belong to a union.

The following states have passed right to work legislation. Arkansas and Florida were the first to include this law within their state constitution starting in November 1944. 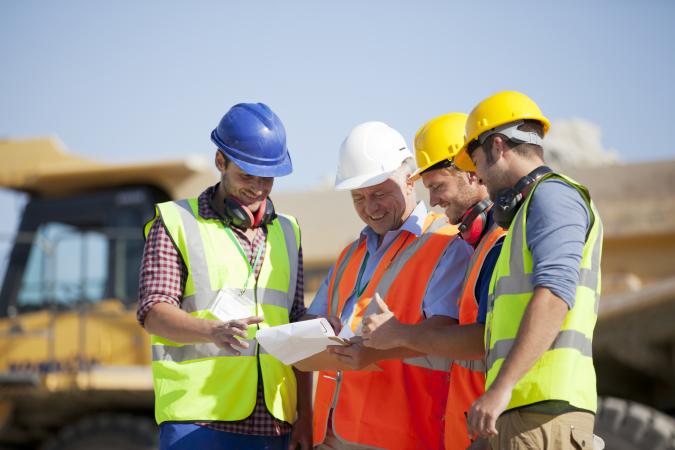 Arguments for Right to Work

There are a number of arguments in favor of right to work.

There are also arguments right to work. Examples include:

Senator Paul Ryan introduced the National Right to Work Act (S. 545) in the U.S. Senate in March 2017 as an end to compelling workers to join a union or pay dues in order to keep a job. This Act would bring a uniform mandate across all states. This law proposes to do away with forced union dues and restore employees' absolute right to refrain from participating in and funding a union that they don't want.

The authority for forcing workers to pay union dues comes from two federal laws; the National Labor Relations Act (NLRA) and the Railway Labor Act (RLA). The National Right to Work Act would amend both of these laws. Although there are 28 states that have passed their own version of the law, there needs to be a national standard that applies uniformly to all employees.

There are good reasons for supporting the proposed legislation, but all viewpoints should be considered. There are some who believe that there are advantages for an employee to join a union and gain the protection that a union can offer. Better wages and working conditions are good for all employees provided that the company can still afford to remain in business. It is important to be familiar with the various employee rights in the workplace and to be vocal if there are violations that occur.