We've all been there. Whether it's annual bonus time or you're freaking out over rumors of impending layoffs, it's normal to want your bosses to think that you're the most amazing, completely essential employee they've ever worked with. So here are our six best game-changing tips to increase your satisfaction and overall job performance (or, at the very least, convince your manager that you're the office superstar.)

The immortal Britney Spears once sang, "you better work, bitch," and she wasn't wrong. Becoming better at your job may be as simple as spending more time doing it. For some, that might mean picking up an extra shift or tilting that life-work balance scale a bit more to the work side to tackle an additional project. For others, it may mean prioritizing your to-do list and hustling through your workday more efficiently.

However, if you're already toiling away 24/7 at your job, increasing your work performance might mean working less. Studies have shown that taking both a mental and physical break from your job helps workers maintain high job performance. So, if you're consistently waking up exhausted and feeling overwhelmed, it may be your body telling you that it's finally time for that vacation to the Bahamas, plus a few more naps.

2. Stay Away from the Office Vending Machine 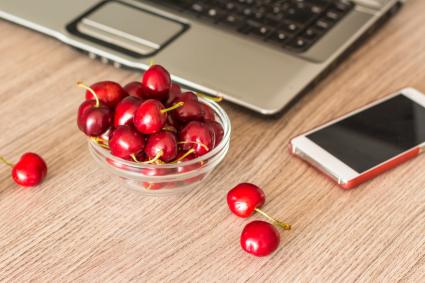 You are what you eat, even during your hours at the office. According to Hero-Health.org, "Employees with an unhealthy diet were 66 percent more likely to report having experienced a loss in productivity." So the next time you're feeling hangry at work and are tempted to reach for the candy bar inside the office vending machine, try grabbing some fruit or nuts instead.

If you haven't gotten the memo yet, multi-tasking is bad for your brain! It's like opening up a hundred tabs in your internet browser and then being surprised when your computer starts operating more slowly.

In 2014, researchers at Stanford University found that, despite workers thinking they were being more productive by multi-tasking, the reality is that it actually hindered their job performance and efficiency. Apparently, a human brain is only capable of focusing on one thing at a time. So, instead of trying to empty your inbox while also listening to your co-worker's presentation about goat farming in the Philippines, give your office-mate your full attention and tackle those emails later with a clearer, less distracted mind.

4. Don't Be Afraid to #Humblebrag 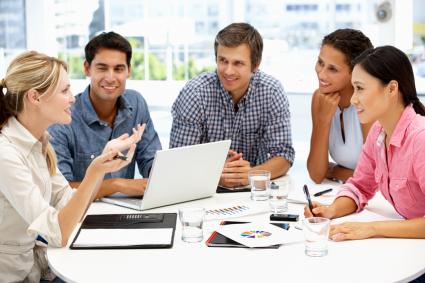 When Taylor Swift does something awesome like donating $250K to Kesha or helping an autistic boy buy a service dog, she doesn't do these things anonymously or hope that someone will leak her good deeds to the press. Instead, she lets the whole world know, often via a statement from her publicist or a well-timed Tweet, that she is helping out humankind one cash donation at a time.

So, while it may not always be the most comfortable task to pipe up at the office about your achievements, the next time you are facing a performance review, remember to embrace your inner Taylor and find a way to communicate to your boss the value you're adding to the company by working there - whether it's a big achievement like landing a new client or something small like figuring out how to install the printer drivers on the CEO's computer. Keep track of your accomplishments throughout the year and make sure your work is not going unnoticed by the people who matter. 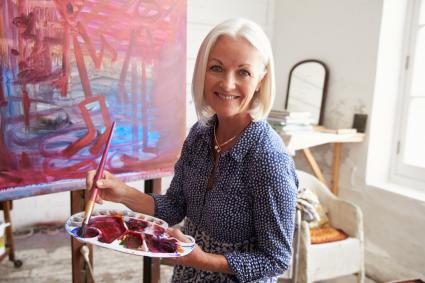 What are you doing in your off time after work? Slouching in front of the TV and Netflixing? Well, you might want to spend your time writing a short story, doodling in an adult coloring book, or playing a video game instead. According to a 2014 study by San Francisco State University organizational psychologist Kevin Eschleman, workers who pursue creative activities in their free time may find that their hobbies boost their performance on the job. Not only do these creative pursuits relieve occupational stress, but utilizing your creativity in your leisure time may lead to more creative ideas at work. 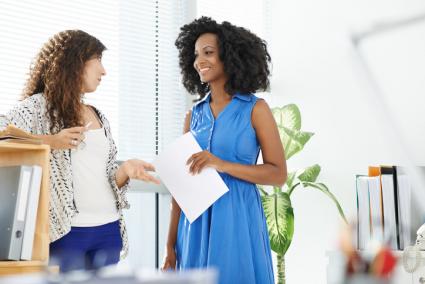 Everyone has days where they feel like the human embodiment of Grumpy Cat, but if you constantly walk around the office with low morale and a stressed out frown on your face, your overall job performance will dim in the eyes of your boss. According to researchers, "likability" plays an important role in whether your manager is more inclined to implement your ideas and whether she's more likely to overlook a mistake.

That doesn't mean that you have to be the office cheerleader who shows up at 9am with homemade cookies every day or be the most liked person at the company, but slapping on a smile and asking your boss about her weekend will go a long way in helping you become regarded as a dream employee.

Comments
© 2006-2021 LoveToKnow, Corp., except where otherwise noted. All Rights Reserved.
6 Game Changing Ways to Be Better at Your Job